Kyaing Tong is known for its scenic beauty and many colourful ethnic tribes. Situated in the eastern Shan State and it is about an hour flight from Heho and by land 452 km from Inle Lake and 176km north of the border town of Tachileik opposite Mae sai, ( Thailand ). And it is 56 miles away from Mong Lar, a Chinese border town. There are many villages of various ethnic tribes resided around Kyaing Tong.


The tribes known as Gon, Lwe, Li, Wa, Lah Hu, Thai Nay, Shan, Li Shaw, Li Su, Palaung, Akha, and we can differentiate the tribes by colourful dresses which is different to one another. Can observe their tribal dances and their way of living on these mountainous regions around Kyaing Tong. 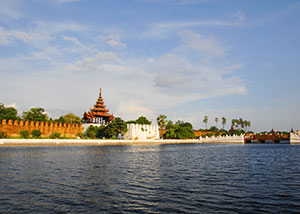 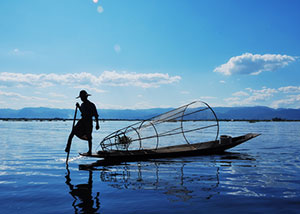